The Mother of all Tanks -- Replacing Concrete Tanks !!

I love, commercial Blue chip Companies because they have a wonderful term called Business Risk. It basically forces them to find the best product for the best value that poses the least risk for their operations (The last point being key). It doesn’t take a genius to figure out that afew days of lost operation soon overcomes the capital cost if a bad capex selection is made.

Then we developed our own metric Gs steel tank range.

Then we were the first to bring you half / quarter and double panels. -- Giving consultants / engineers greater flexibility.

We now bring you - Hot Glass Fused Sectional Round tanks....

Vci/Savanna Tanks has officially launched the product with MMEWR representatives.

The tanks are fantastically fast, reducing P&G’s, cleaner, better access, less environmental footprint and can be used for multiple uses.

Cheaper than concrete by almost 45 %

From the bottom up - NO risk of working at heights 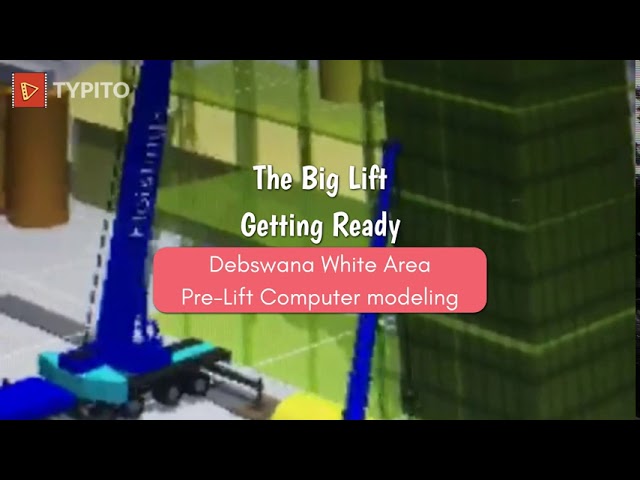 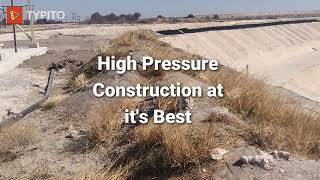 From Malawi to Zambia and back to the Delta all in a day. - In Typical Savanna Tank Fashion !! 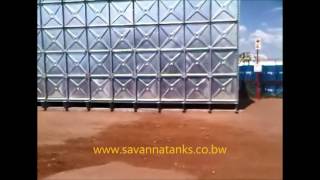